A legendary recording of underground French Rock from 1972

Eclosion is a musical project by Leon Cobra (founder of magazine Le Treponeme Bleu Pale), the guitar player Bernard Stisi (ex Primitiv's) and Marc Blanc (drummer and guitar player from Ame Son).
A psychedelic experimental sound recorded in analog in 1973 on a Revox tape recorder (the same which was used by Rednoise to record the sound effects of the Sarcelles-Locheres album in 1970) and with the help of an echo chamber for an innovative result.
The trio were lead to different destinies and the project ended up stuck on a shelf, along with the drawings made for the cover by Henri Aspic.
Edited for the first time, the record numbered at 1000 copies only is a blue vinyl presented in a cover which unfolds and entails a number of illustrations and an illustrated card of a collage by Leon Cobra, as well as as an anniversary edition of the magazine Le Treponeme Bleu Pale, 40 years after its creation. 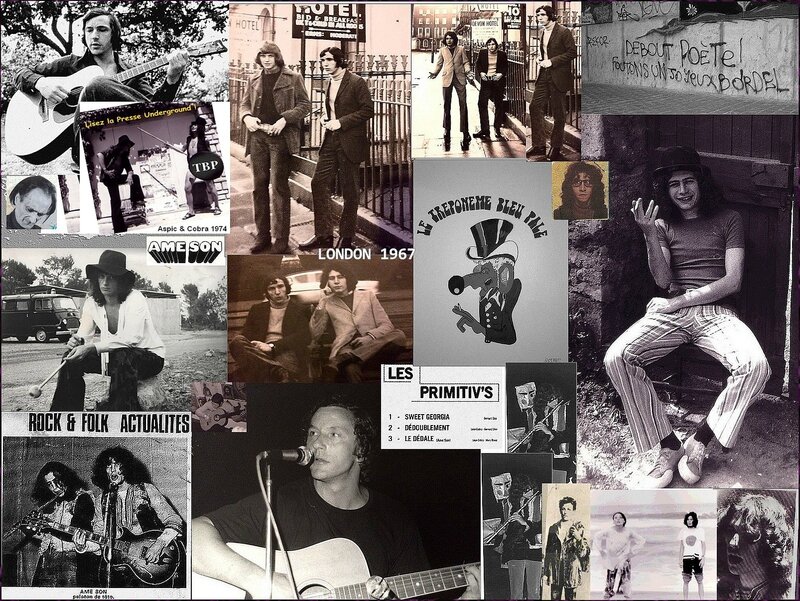